A podium finish in the Nations Cup of Switzerland

John and Unick du Francport were part of the 3rd placed team in the Longines FEI Nations Cup of Switzerland.

Joined by Harry Charles, Jack Whitaker and Joe Stockdale, Great Britain were the only team to jump two clears in the first round, courtesy of John and Unick du Francport and Harry Charles riding Casquo Blue.

These clears were two of only 8 clear rounds in the first round across the 8 nations.

The competition was won by Switzerland who finished on 8 penalties. 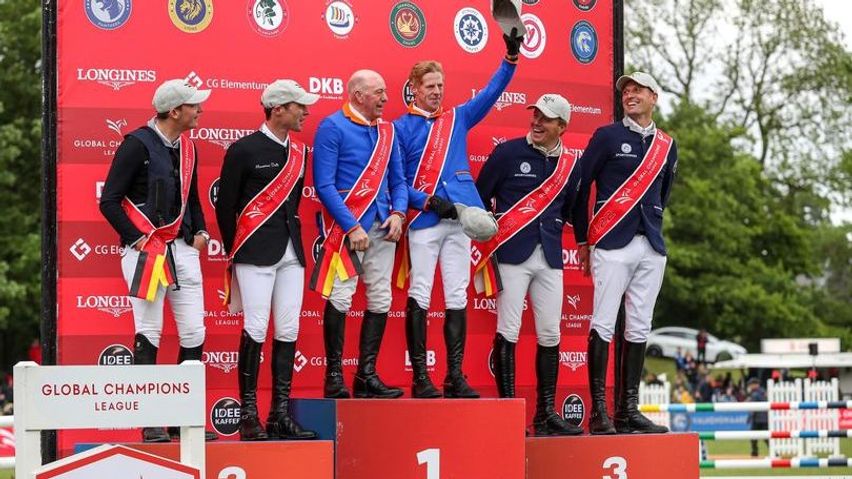 A GCL win for Valkenswaard United

John and Equine America Unick Du Francport were victorious at the Global Champions League Hamburg at the weekend.

John and Marcus Ehning paired up as part of the Valkesnwaard United Team to take the win with a combined double clear and final time of 141.76 seconds, finishing over 10 seconds ahead of second placed Madrid in Motion, represented by Jack Whitaker and Mark McAuley. 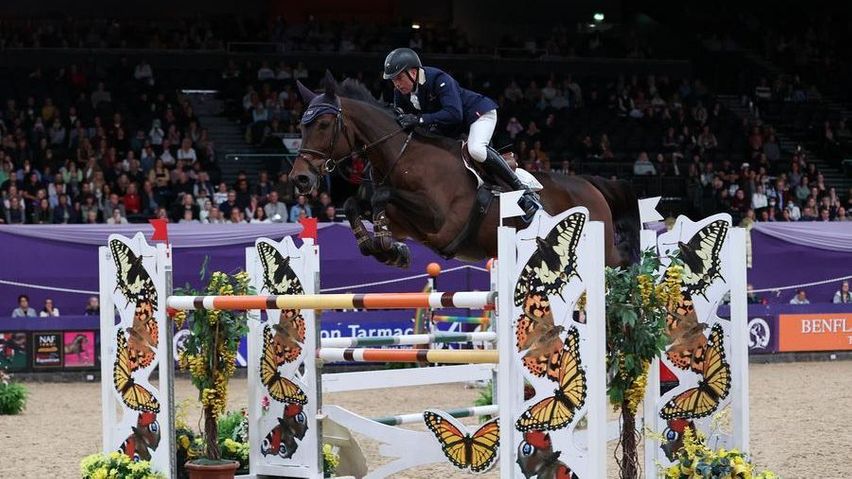 A win for John and Sharid at HOYS

John and Unick Du Francport also finished in 2nd place in The Grandstand Challenge Cup at HOYS on Saturday.

Louise and Joanne have successfully been producing young horses for the past 10 years, they compete on the International and National circuit with great success.

John Whitaker MBE has been a top International show jumper for over 40 years, alongside his wife Clare and daughters Joanne and Louise they run a successful business for competition horses at Heyside Farm. 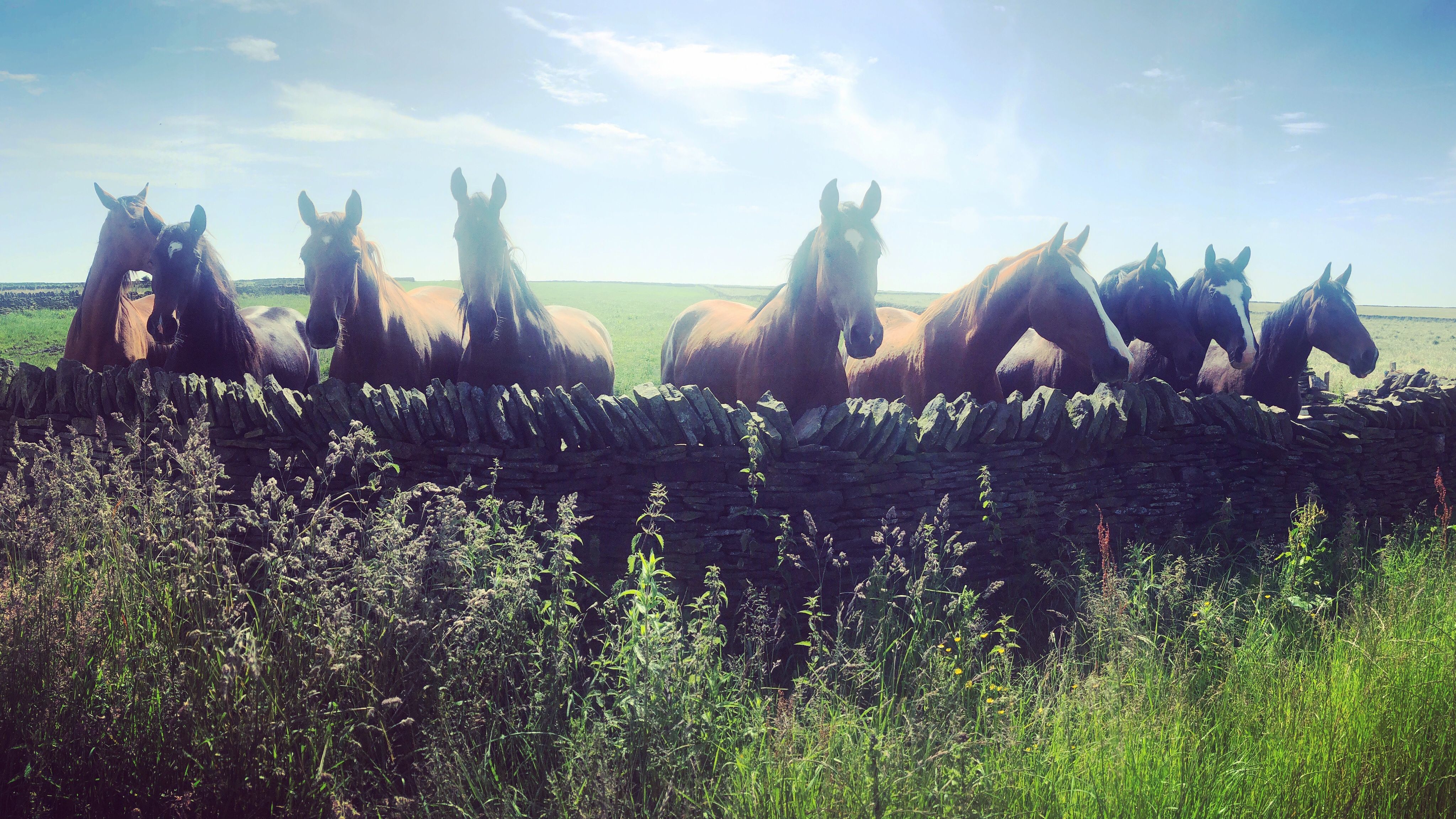